Blockchain venture capital funding down over 43 percent in July: Report

Venture funding in the blockchain market takes a hit in July, but investors looks towards Web3 for the future 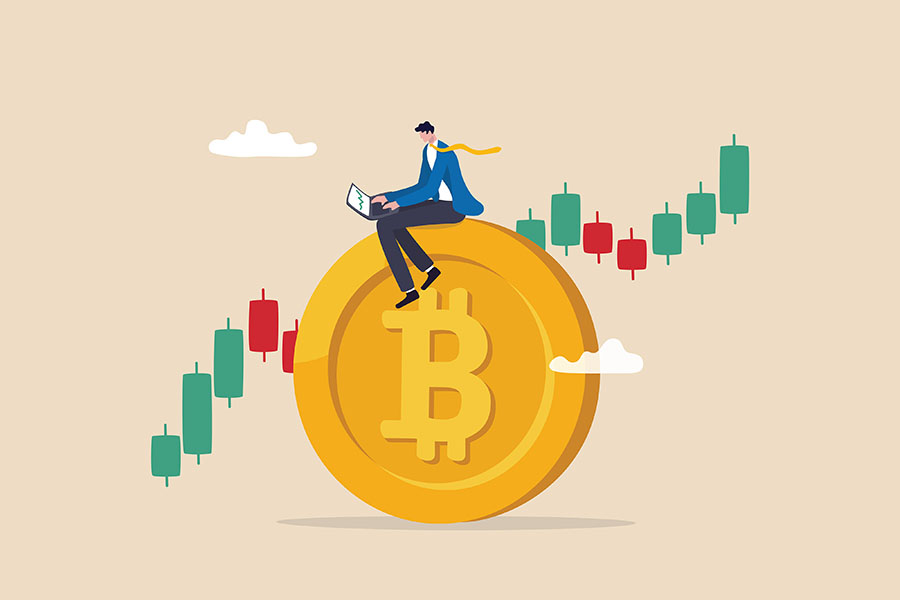 After seven consecutive sectors of growth through 2021 and the first part of 2022, venture funding in the blockchain market seems to be slowing down with inflows in the market declining 43 percent month-on-month in July 2022. This is despite the fact that the Web3 sector continues to command the market with a large investor interest, since the reducing capital inflows signals that the crypto market might be headed for a bull run.

There is an obvious correlation between crypto’s recent downturn and the declining inflows in venture capital, all contributing to the overall negative sentiments towards crypto this year. A Q2 Venture Capital Report by Cointelegraph shows that the average deal value in the venture capital industry has declined by 16 percent to $26.8 million in the second quarter. This might also signal the end of the crypto VC train from 2021. The report covered details on deals, mergers and acquisition activity, investors, crypto companies, funds and more from the crypto sector, revealing the fact that the total number of deals declined by 26 percent in July 2022 and are bound to keep decreasing. Moreover, the overall capital funding also took a nosedive by reducing 43 percent in July to $1.98 billion from June’s $3.5 billion.

While these numbers are leading to uncertainty and fear in the markets, they do not seem so bad when taken in context with the figures from 2021. Total capital inflows throughout 2021 were $30.5 billion for the blockchain space. The total inflows in July 2022 surpasses this figure with $31.3 billion in investments. The effects of widespread controversies such as the Terra collapse are also not to be taken lightly, since they caused ripples of effects down the market.

Looking towards fundraising, it has been reported that five companies received over $100 million in funding, with the total figure for the month amounting to $15.4 billion, a 61 percent increase from the preceding month. China’s Sequoia Capital China is responsible for a big part of this number, securing $9 million in funding, and signalling the bullish investor interest in the Chinese market despite the country’s growing resilience towards tech companies.

Shashank is the founder at yMedia. He ventured into crypto in 2013 and is an ETH maximalist. Twitter: @bhardwajshash

[ad_1] Having become a top favorite game in the GameFi.org according to community voting, Ninneko has organized the “Arena Season...

[ad_1] In this week’s newsletter, read about how Warner Music Group partnered with OpenSea to give artists a way to...

[ad_1] An increase in blockchain technology adoption continues to see innovative projects emerging to the challenge of creating simple solutions...

[ad_1] CEO Gopman hopes the tournament-like play-to-earn element of Superpower Squad will be a major breakthrough in the GameFi realm.Superpower...